Orchid is a platform that enables an onion routing network incentivized by OXT and a multi-hop VPN client. The Orchid community believes in Open Source software and that Orchid can enable a brighter, freer and empowered future.

Orchid has a new VPN protocol developed to work in concert with nanopayments to provide payments at networking speeds. The protocol runs on top of WebRTC for firewall traversal.

Providers on Orchid run the Orchid server which accepts connection requests and provides service in exchange for immediate payment via the nanopayment system.

The cornerstone of the nanopayment system

Orchid Accounts hold the funds that are sent through Orchid’s scaling nanopayment system. Users are responsible for managing their accounts on the blockchain within the Orchid DApp. Alternatively, fiat users can utilize a Prepaid Access Credits Account managed by Orchid. Each account is composed of a public/private keypair, a special funder wallet that controls the account, and the account makeup (deposit & balance), which determines how efficient the account is at transmitting payments.

Orchid account manager:
A simple application for managing funds on the layer 2

The Orchid dApp is a hosted front-end for creating and managing Orchid accounts. After connecting a wallet, users can move funds in and out of the layer 2, along with making modifications for account makeup, payment efficiency and ticket sizing.

Multi-chain compatibility gives users an alternative to high gas prices on Ethereum by allowing them to pay for service on other chains. A system for multiple chains allows users and providers options to find lower transaction fees, and helps provide the most competitive network fee pricing to users everywhere.

OXT: The staking asset for the VPN market

Decentralizing trust between buyers and sellers

The VPN market is exploding with worldwide growth as users fight to regain privacy and break out of state controlled firewalls. OXT is Orchid’s native ERC-20 digital asset that providers use to compete for user payment flow.

Providers on Orchid run the Orchid server which accepts connection requests and provides VPN service in exchange for immediate payment via nanopayments. Orchid providers stake OXT tokens in an Ethereum smart contract (the directory) to advertise their services to clients. Orchid clients then select providers randomly, weighted by proportional stake, so that the probability of picking a particular provider is equal to their fraction of the total stake. Users benefit by getting a provably randomized server from a pool of providers while providers have a mechanism to advertise for users through OXT stake.

An advanced VPN client built on the Orchid platform

The Orchid VPN app is a demonstrated use-case of Orchid’s decentralized marketplace, tunneling protocol, and the networks other interconnected components. The client provides protection from snooping ISP's, unblocks websites cutoff by firewalls, and many other privacy benefits. Bandwidth sellers receive payments in real-time as they provide service and stake OXT to compete for service requests. Buyers use customized or pre-paid cryptocurrency accounts to purchase bandwidth from stakeweighted providers using Orchid’s probabilistic nanopayment system.

Available on Android, iOS and macOS.

Orchid’s Prepaid Access Credits provide users the option to pay in fiat for VPN credits denominated in the xDAI stablecoin through a simple in-app purchase on mobile devices. The credits are only spendable with Orchid’s preferred providers for VPN service. The system allows for a simple 30-second onramp from any credit card connected to your phone to fund an account with xDAI.

All of Orchid’s code is Open Source and freely available to download on GitHub. Use of Orchid’s source code is governed by the AGPLv3 copyleft Open Source license. Come and follow our project, the community develops code “in the open” by continually pushing changes that anyone can see on GitHub and tagging releases as appropriate. We invite all developers and any curious parties to explore Orchid’s code.

In a world where one assumes the Cambridge Analytica scandal is merely the tip of the iceberg when it comes to data abuse, it’s easy to see the project’s appeal."

This is what the future of VPN tech looks like. And you gotta see it.”

Orchid’s mission is to build open-source software that keeps the Internet open and accessible — a natural resource for everyone, everywhere.”

From the Orchid Blog 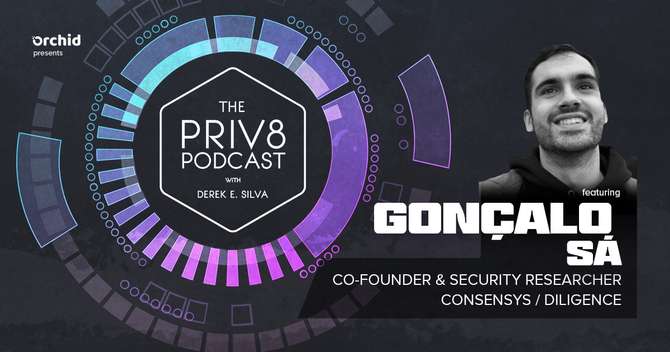 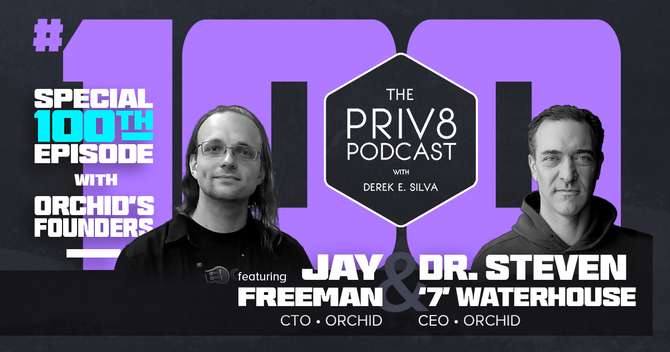 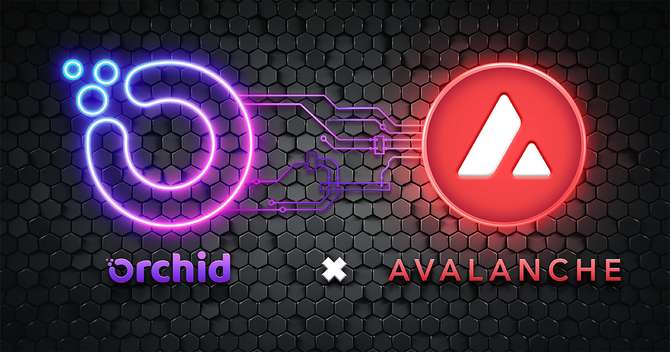 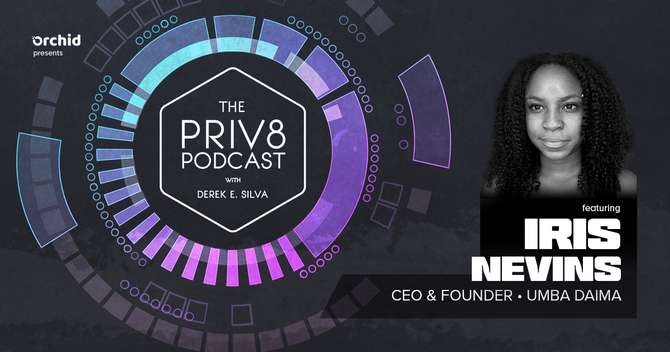 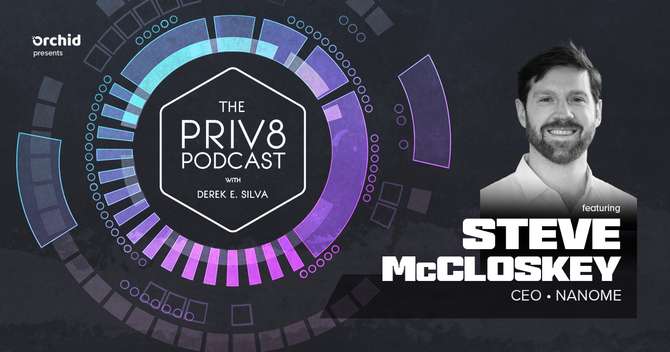 Nanome’s Steve McCloskey on nanotechnology and the science of health
Jun 6, 2022

The Orchid community is one of the things that makes this project truly special. Follow us through one of our many social platforms to stay informed about all things Orchid!

Orchid is not your typical VPN, but for cryptocurrency fans looking for anonymity, it could be the right choice. Here's a review: macworld.com/ar... 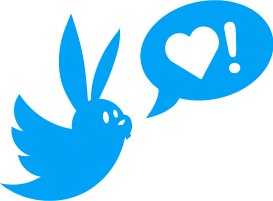 The great things about Orchid VPN?

✨ Integrates with other VPNs

Bottom line, I love @OrchidProtocolbecause it fights contact tracing and illegal surveillance. These are the projects I want to support. This is technology I believe in $OXT